Annabelle Mauger discovered Cathédrale d’Images in Les Baux-de-Provence in 2000. In 2008, she became the first female director of an immersive digital exhibition there, the first in the world dedicated to Van Gogh. In 2017, together with Julien Baron, her co-director, the pair created lililillilil.

As artistic director, Annabelle is guided by a conviction: Imagine exhibitions must establish a direct, raw relationship between the work of art and the viewer. This approach is based on a radical decision: to unleash the image and the emotion it is imbued with by the artist. 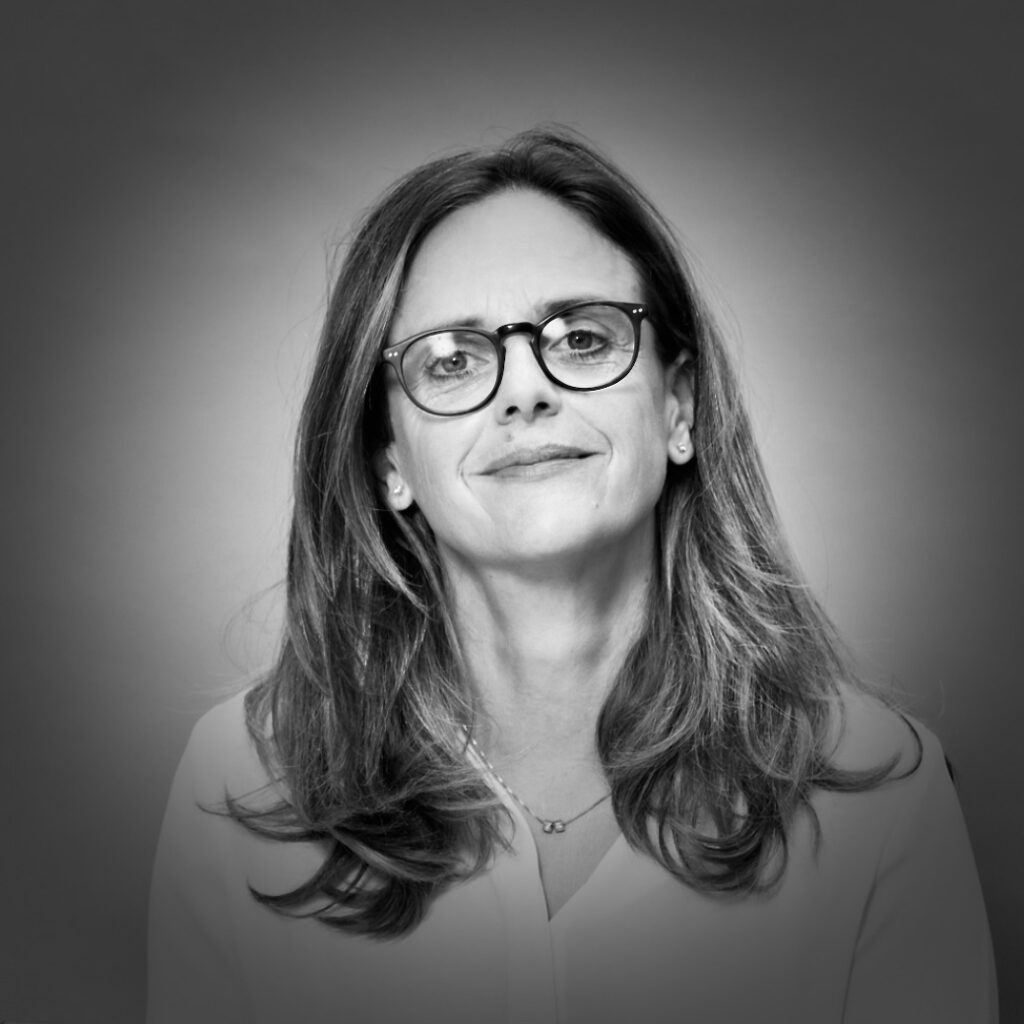 After exploring the world of cinema and training in the technical aspects of audio -visual production, Julien Baron joined the Cathédrale d’Images in Les Baux-de-Provence in 2006. In 2008, together with Annabelle Mauger, he co-directed the world’s first immersive exhibition dedicated to Van Gogh.

The two of them created lililillilil together in 2017. Julien, who is in charge of the design and technical production of the Imagine exhibitions, ensures the work is projected authentically and that the technology remains hidden behind the work. The aim is twofold: to plunge the spectators into a
waking dream, then to keep them immersed in it. 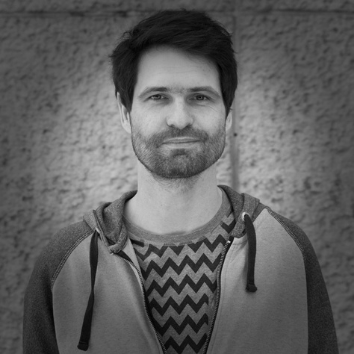 Winner of the Grand Prix National d’Architecture,  and recipient of a Gold Medal from the Fondation de l’Académie d’Architecture, Rudy Ricciotti is one of the greatest contemporary architects who designed the MUCEM in Marseille and the Islamic Arts department at the Louvre in Paris. Imagine Picasso is the third project he has undertaken in collaboration with Annabelle Mauger and this is no coincidence. Ricciotti boldly combines the brutality of the structures with the sensuality of the material better than anyone else. It was in this spirit that he previously designed the Cathédrale d’Images Saint-Priest project, in collaboration with Annabelle Mauger, and the renovation of the Chaufferie de l’Antiquaille a few years later.

The staging of the Imagine Picasso exhibition sprang from the story of a decade-long friendship with Annabelle Mauger and Cathédrale d’Images. I’m an architect, not a scenographer. If I had been guided by logic I should have declined this proposal, but a whiff of adventure on an avant-garde path made me throw caution to the wind.
The Imagine Picasso exhibition is not just another commercial regurgitation of a selected accumulation of Picasso’s works. We’ve been there before: the repeated exhibitions of the master’s work have become a commercial product, stamped with the seal of commissioners and insurers… little more than a money-making scheme.
This essential exhibition, conceived by Annabelle Mauger and Julien Baron, does not show a single original Picasso piece. What it does do is demystify the relationship between the work and its price, showing Picasso’s works as a chain of successive experiments rather than just a few links. This is the greatest virtue of an exhibition which showcases the work of a man who has carried out more than 60,000 “experiments”: it shows the sequences, the joints, the jumps, the circular movements of thought. In other words, it shows the journey rather than the destination.
In Carrière des Baux-de-Provence in the 1970s Albert Plécy, a pioneer of removing pictures from their frames, invented the notion of ‘image totale’ and set up the Cathédrale d’Images. He fiddled with his first projectors, found new angles and cleared the caves for the first experiments with gigantic, enveloping and “sculpted” images on the blocks of rock in the belly of the Alpilles mountains. The images were projected at heights of 15 to 17 metres on a single block. The Cathédrale d’Images was constructed from limestone and clay. Then came the sting, the eviction. The Cathédrale was exiled, Annabelle became a migrant with art in tow. I myself have gypsy origins: we met and it was a good match.
The Imagine Picasso exhibition took to the road. Some places were particularly limited in height and the notion of vertical scale (inherent to Les Baux and the roots of Cathedrale d’Images) became obsolete. La Sucrière, the first exhibition venue, had a low ceiling: how could such giant artworks survive in spaces lower than 3.25 metres? The projection of the image for Imagine Picasso would no longer be vertical, the oblique appeared — here I give a nod to my late friend Claude Parent. The sloping projection and inclined supports are a key characteristic of the staging system chosen to maintain the scale of the images. It gives the show a new topography — the image is no longer projected onto the walls, nor on orthogonal planes in a horizontal/vertical direction: the image, still magnified, becomes fleeting in its perception and dynamic in its delivery. Imagine Picasso is a wide-awake wandering in a landscape that comes from a cyclopean bending. The images of Picasso’s works bend, telescope and collide. The brilliant works take their meaning from this telescoping and juxtaposition: Picasso worked not in a linear way, but by going back and forth, by inter-related principles. Each “experiment” he created does not exist specifically as such but rather in relation to a general and gargantuan corpus. The scenography I created is an organic, thrilling disruption. The first thing to remember is that Picasso was an ogre, whose work is deeply driven, carnal, irrigated by sex and death. The very principle of the exhibition Imagine Picasso is perhaps, from a sensory point of view, pictorial and metaphysical, based on the notion of orgy. 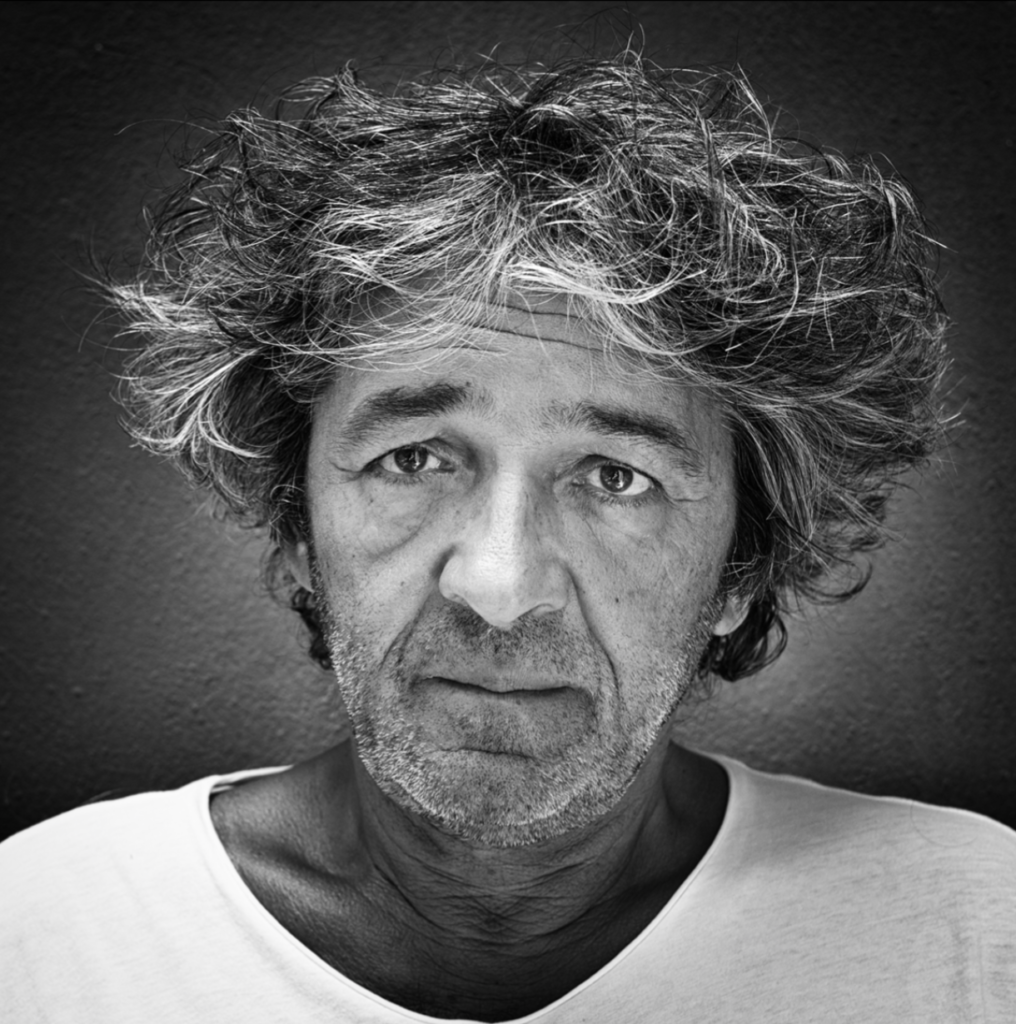 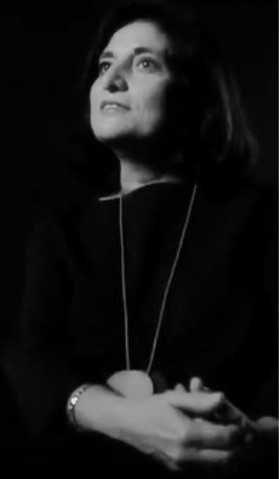 Specialized in Picasso, she released numerous essays about the artist’s work, including Picasso poète (2008) published by the Ecole Nationale Supérieure de Paris.

As a member of the International Association of Art Critics (A.I.C.A) and independent curator, she has made curating a fundamental part of her academic research, which focuses on Picasso, the critical reception of the work of Pablo Picasso and Marcel Duchamp, as well on de/post/colonial issues in the arts.

2022 © All Rights Reserved.
Design by WEBEDIA